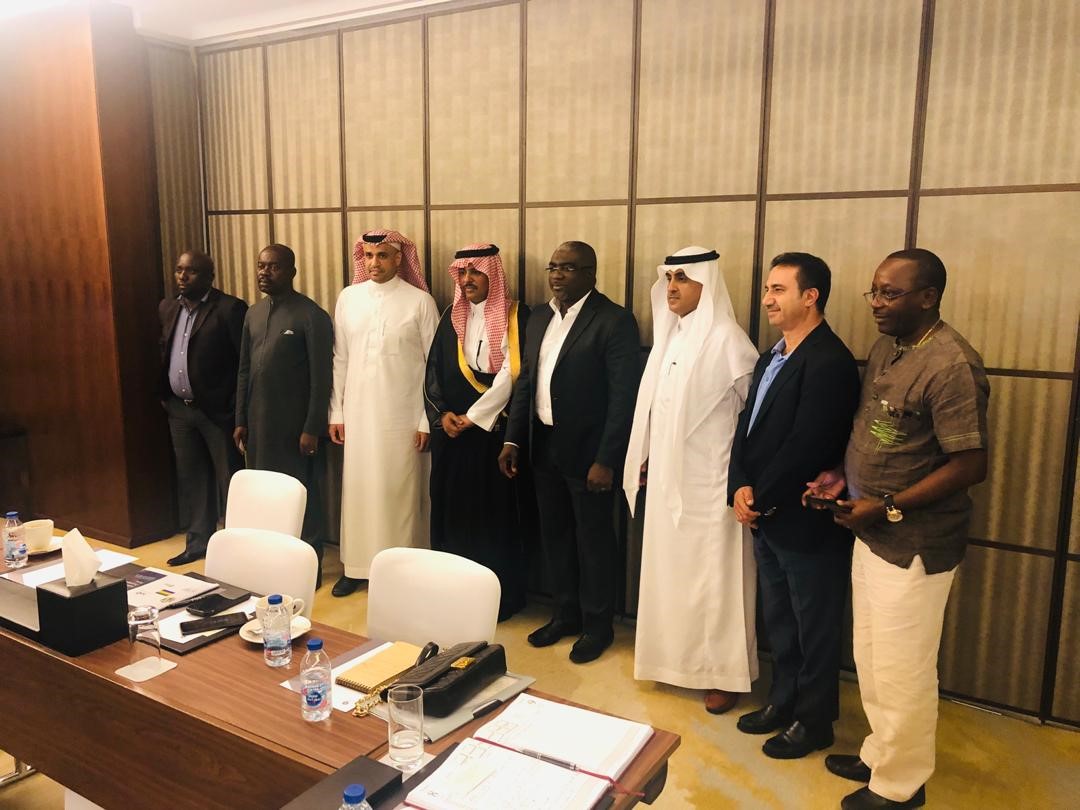 Gabon delegation heads to Saudi Arabia with General Manager of Advanced Vision Morocco to Finalize Investment and Construction Plans in the Gabonese Republic:

Advanced Vision Morocco’s General Manager traveled to the Kingdom of Saudi Arabia on a joint trip with a Gabon delegation that was headed by the Gabon Minister of Foreign Affairs. Advanced Vision Gabon, a subsidiary of Advanced Vision Morocco, was created after the Gabon authorities & international investors pledged to take advantage of our expertise in executing major projects in Africa. It was therefore set up to facilitate, advise, and implement the development projects which are critical for a healthy Gabon economy. Having previously expressed interest in investing in Gabon, the Saudi authorities were supporting the idea of potentially investing in Gabon.

The first day of the visit took place in Riyadh and covered a wide variety of subjects. The delegates held a meeting in the Saudi Ministry of Foreign affairs where some potential Gabon investments were discussed with the Foreign Minister. Among the projects discussed were a high-tech hospital, a modern university, and a revitalized constitutional court building, all of which are critically needed to reinforce Gabon’s developing economy.

The delegates also met with the Saudi Minister of Agriculture and held a meeting with the president of the Riyadh Chamber of Commerce, who expressed an interest in Gabon investment. The delegates then visited the headquarters of the Saudi Fund for Development (SFD) where they met the manager who was supportive of potential investments in Gabon. Finally, the delegates visited the Riyadh Chamber of Commerce, where they met the country’s leading businessmen, who promised to visit Gabon soon in order to conclude investment talks in the country.